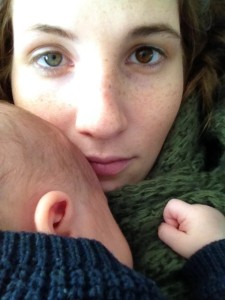 78 Responses to “Giving Birth to Your Sibling’s Baby: The Intriguing Condition of Chimerism”